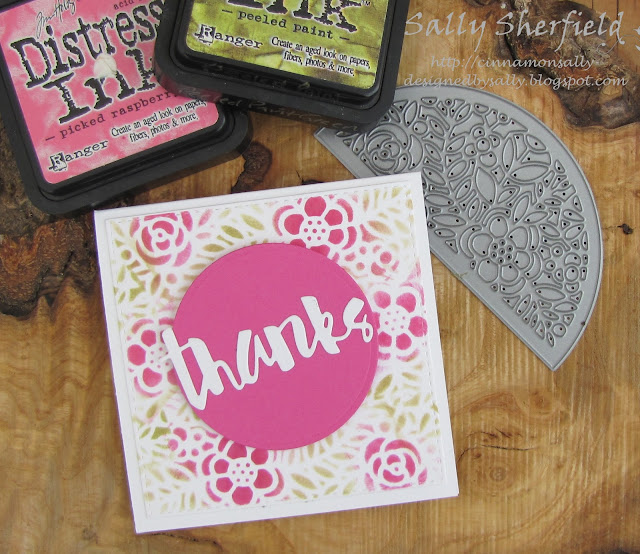 I wanted to take part in the Simon Says Flickr Group challenge which is "Stencil it"  but I only have a couple of stencils. So I decided to make  my own using the "Modern Flowers Card Wrap" die from Simon Says. To do this I just cut some card with the die, then sponged through the image with some distress inks.  Then to cove the messy bit I added the die cut circle and the "Thanks" die.  Love how it worked out , and a way to stretch my dies!!

Hope you are having a good week.

Hugs
Sally
Posted by CinnamonSally at 16:31

What a clever idea - your stenciling looks gorgeous, Jo x

Very cleverly done Sally. Love how you covered up the centre with the bold colour and sentiment.

Brenda in IN said...

Very clever to make your own stencil and the card is lovely. Great job!

Beautiful card Sally! I love that stencil and the colors make me smile! Thanks for joining us at the Simon Says Stamp Wednesday Challenge :) 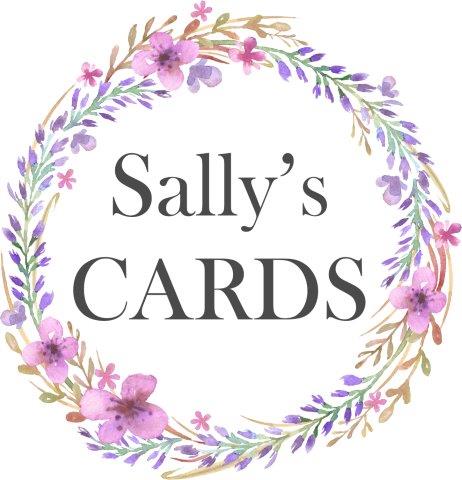 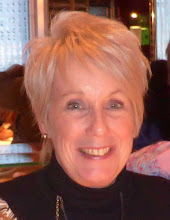 Hi i'm Sally and I have been married to Jem for 40 years. We have two lovely children and a beautiful Granddaughter Eva, Tristan is a keen musician and is at Bristol University studying Film making. Francesca is a primary school teacher and me, well my love is rubber stamping and papercraft. I love making cards and trying new ideas. 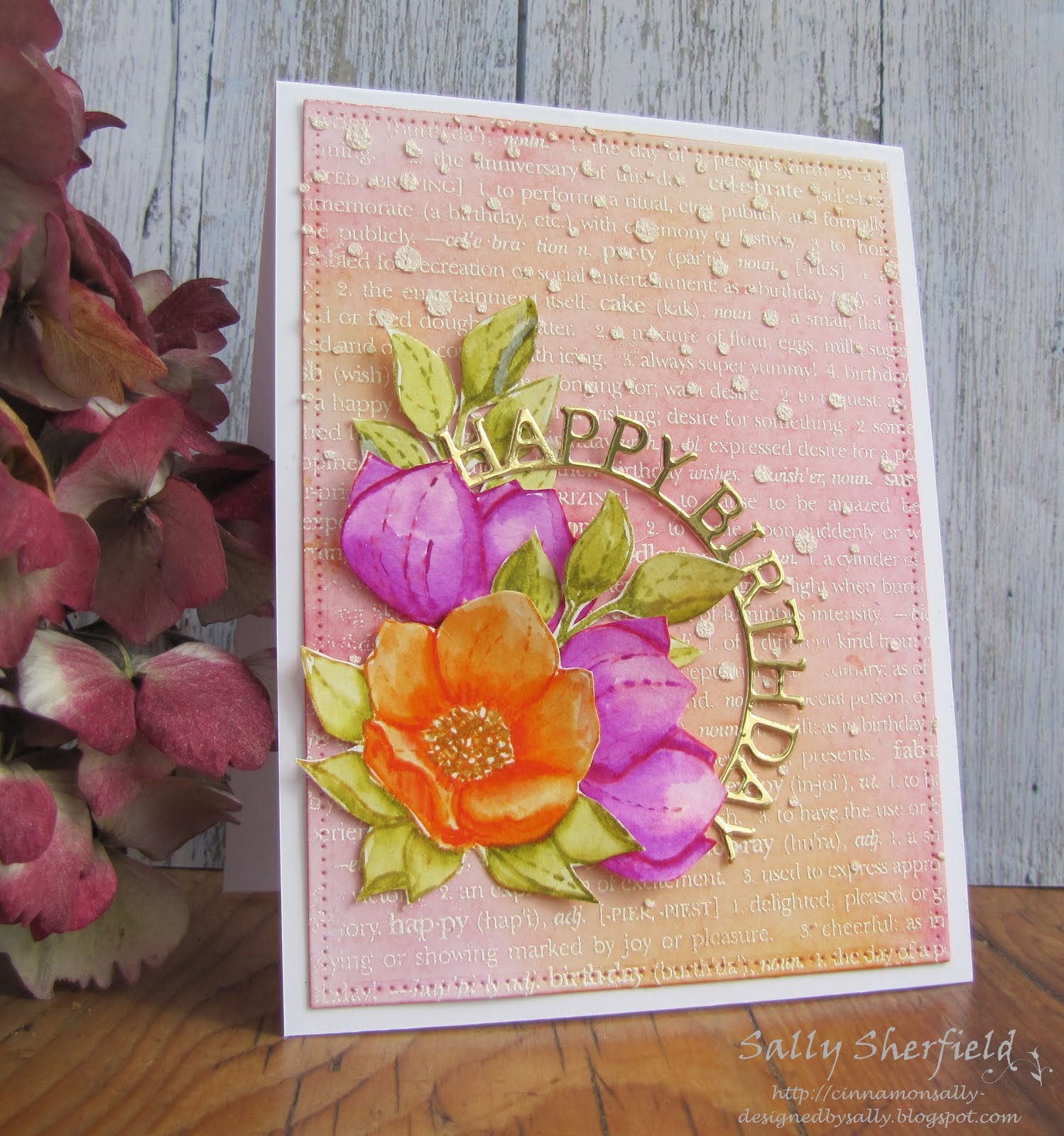 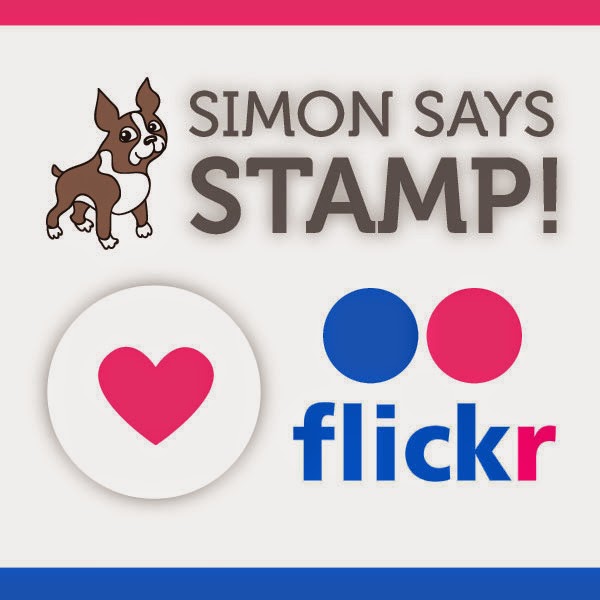 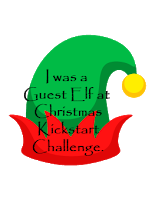 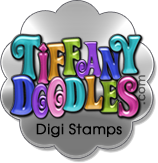 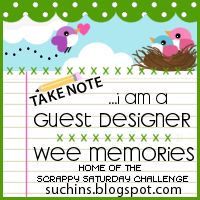 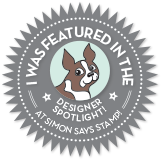 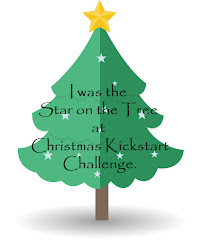 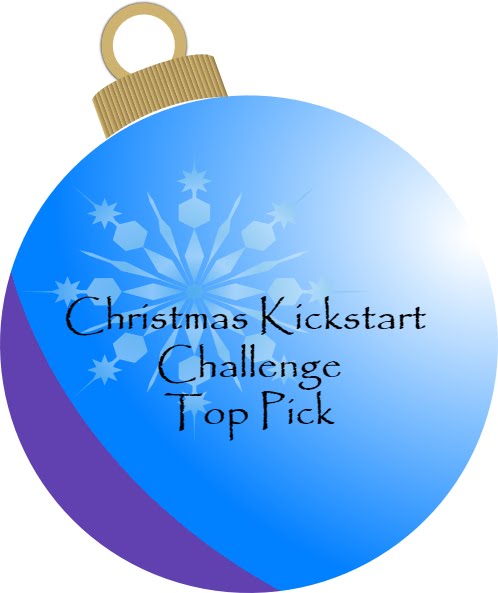 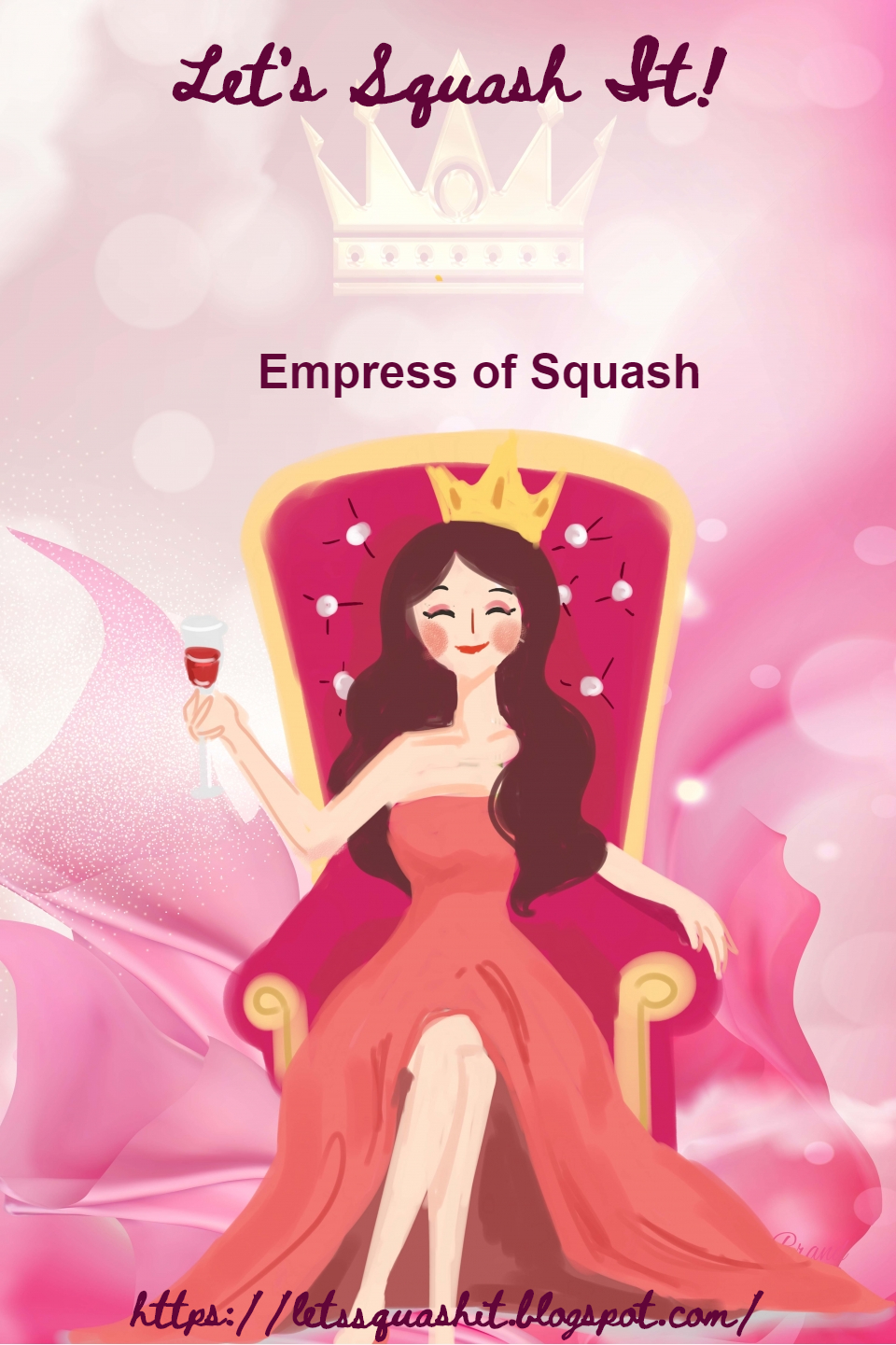 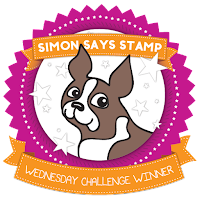